Alanya is a seaside resort 120 km (74.6 miles) from the city of Antalya. The district has close to 400,000 inhabitants. Alanya has a moderate Mediterranean climate, most rain comes in winter, with the summers long, hot and dry. The Taurus Mountains close to the sea cause hazy mornings which sometimes result in stunning rainbows. The height of the mountains creates a beautiful scene as snow can often be seen, even on hot days.

A beautiful historical city, Alanya has been a local stronghold for many Mediterranean based empires. On the peninsula stands Alanya Castle, most landmarks in the city are inside and around the castle. The castle was built over existing fortifications and served the double purpose, as a palace for local government and as a defensive structure in case of attack. Inside the castle is the Süleymaniye mosque and caravanserai, built by Suleyman the Magnificent.

The tourism industry here is worth 1.1 billion Euros, many tourists, especially from Northern Europe and Russia, are now spending their holidays in Alanya. Activities available include wind-surfing, parasailing, banana-boating and Turkey's largest go-kart track.

Beginning in 2003, the housing market has become highly profitable, with several private homes and condominiums built for European and Asian part-time residents, the height restrictions have been put in place to keep high rise hotels to the east and west of the city, preserving the skyline. 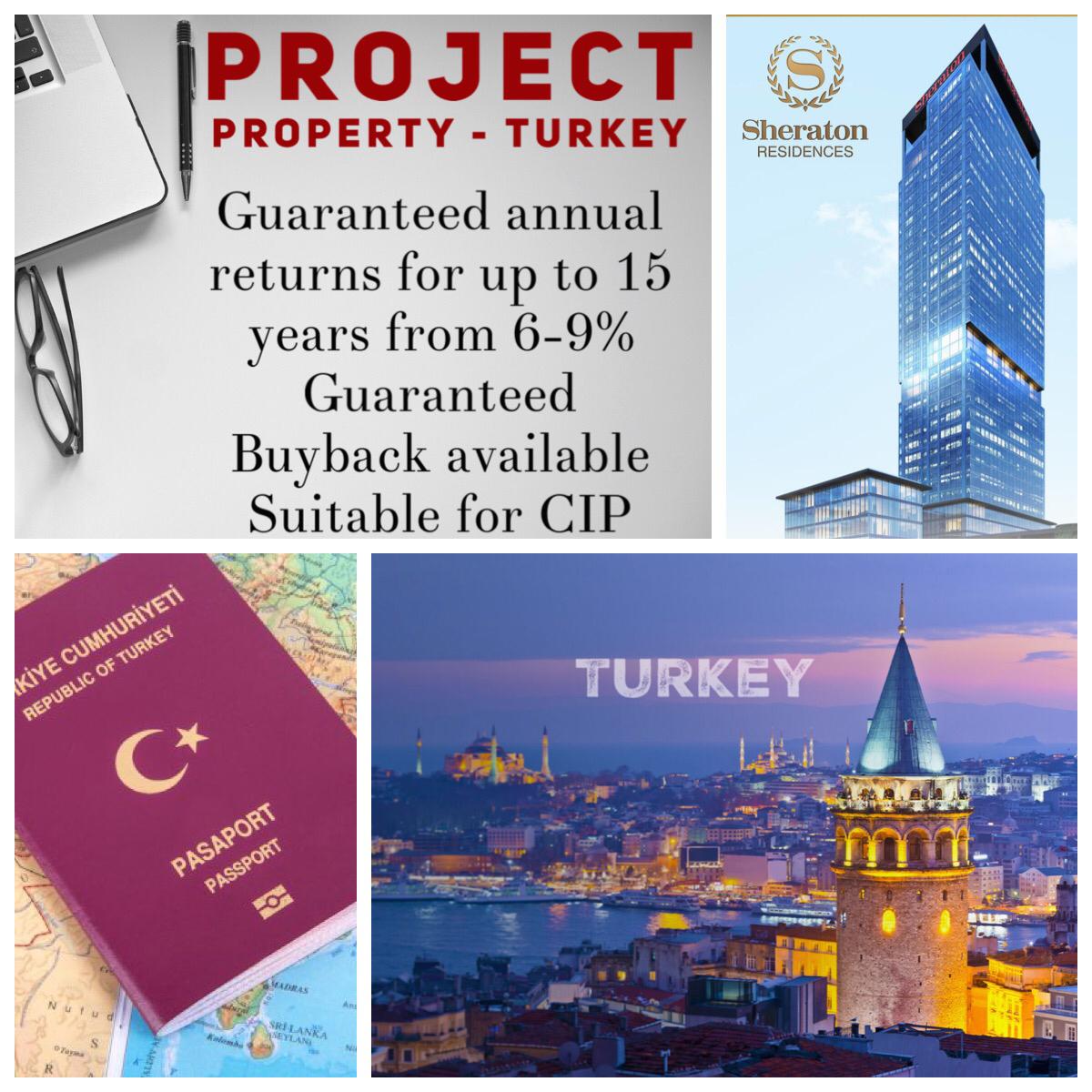 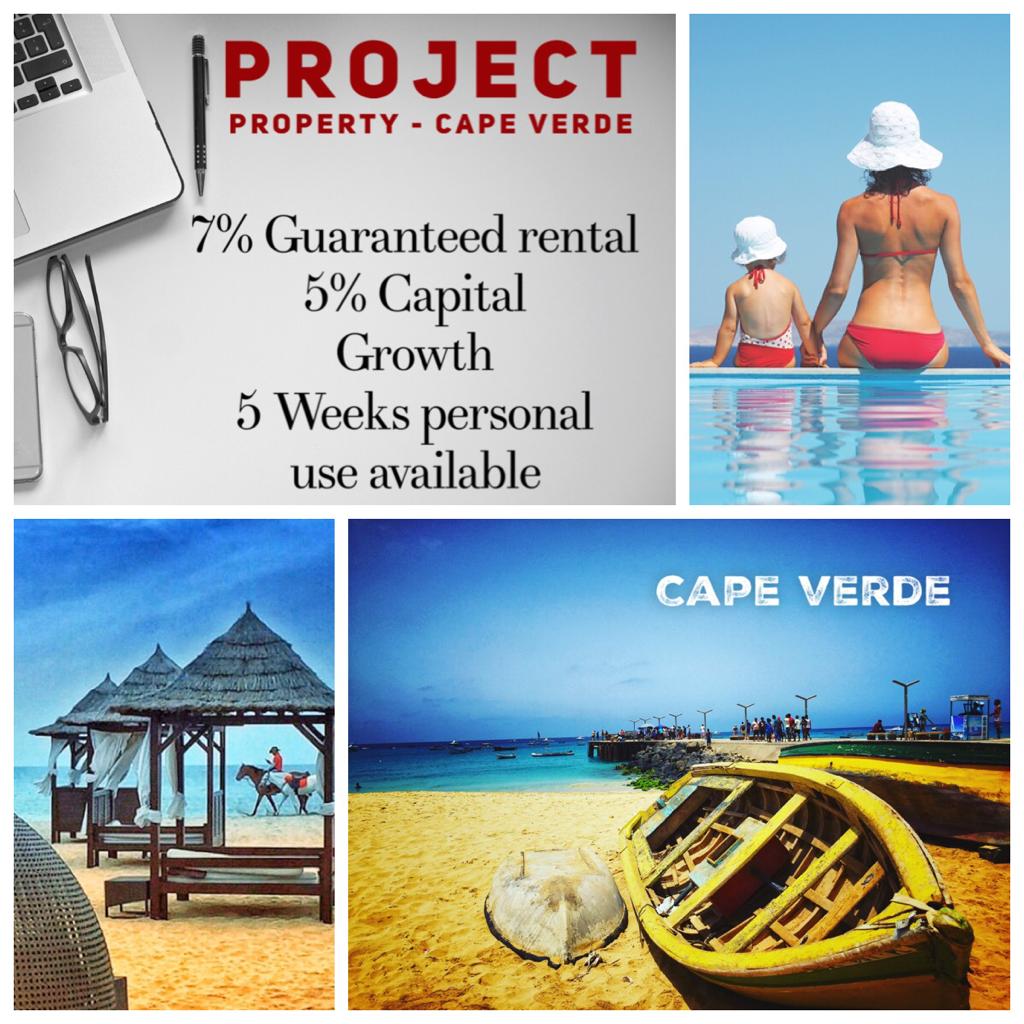 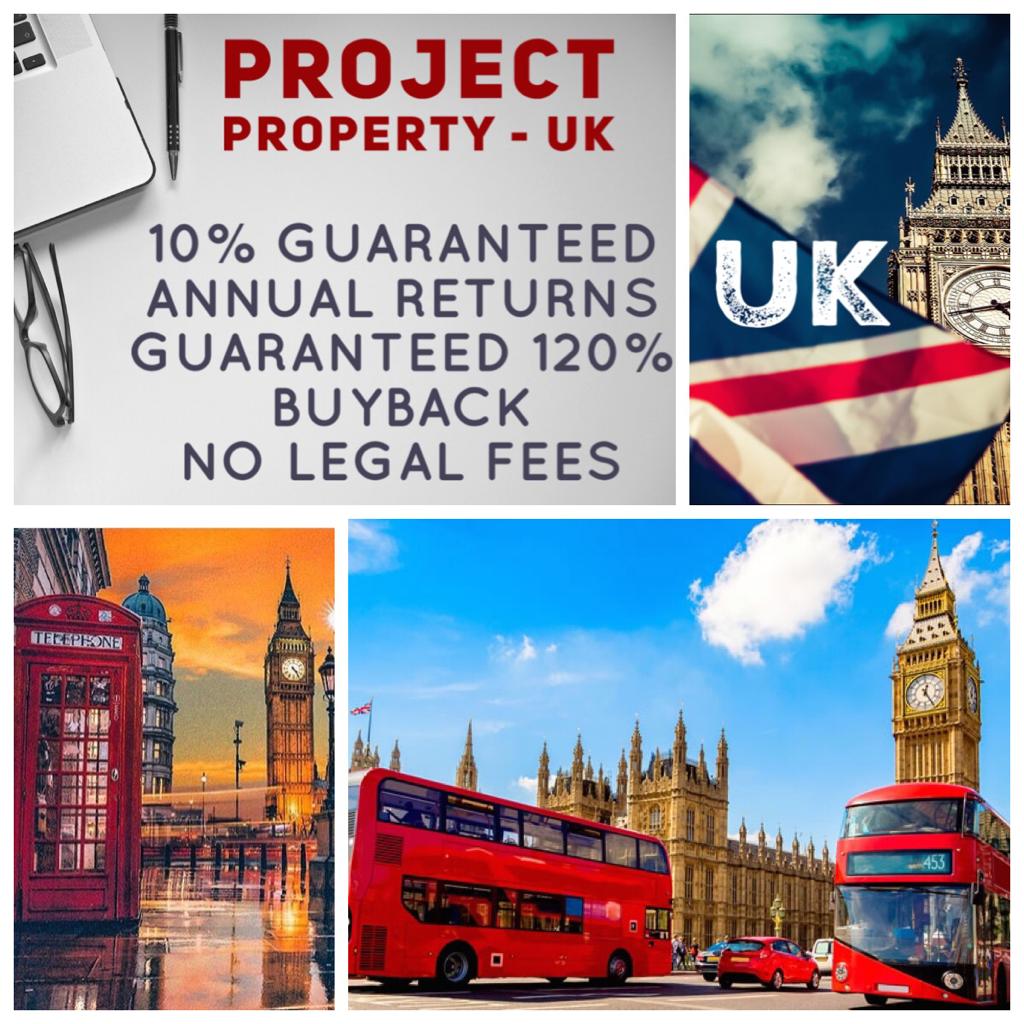